Despite being rated ‘Outstanding’ by Ofsted, named as the South of England ‘nursery of the year’ and being highly respected within the community, there has been a visible drop in the recruitment applications that we have received. In particular, we are short of Level 3 qualified Early Years Educators (EYE) and as a result have had to reduce the amount of children we can accept at the nursery, adding to our already heavily oversubscribed waiting list.

Within the past 12 months alone, I have noticed a considerable rise in issues relating to recruitment, with far less people applying for positions. I have interviewed some brilliant candidates who in many ways were overqualified, one even held a Master’s degree, but without a GCSE in maths, they are unemployable.

I believe that the GCSE-only rule is central to the current recruitment issue as it acts as a huge barrier for many staff entering the profession, despite possessing the real qualities required for the sector – being incredibly caring and bright. I also believe that the recruitment problems are down to the increased paperwork load, as well as the low pay which can at times make the Early Years setting quite unstable. However, it will be the GCSE-only rule that will have the most detrimental impact on EYE recruitment in the coming years. 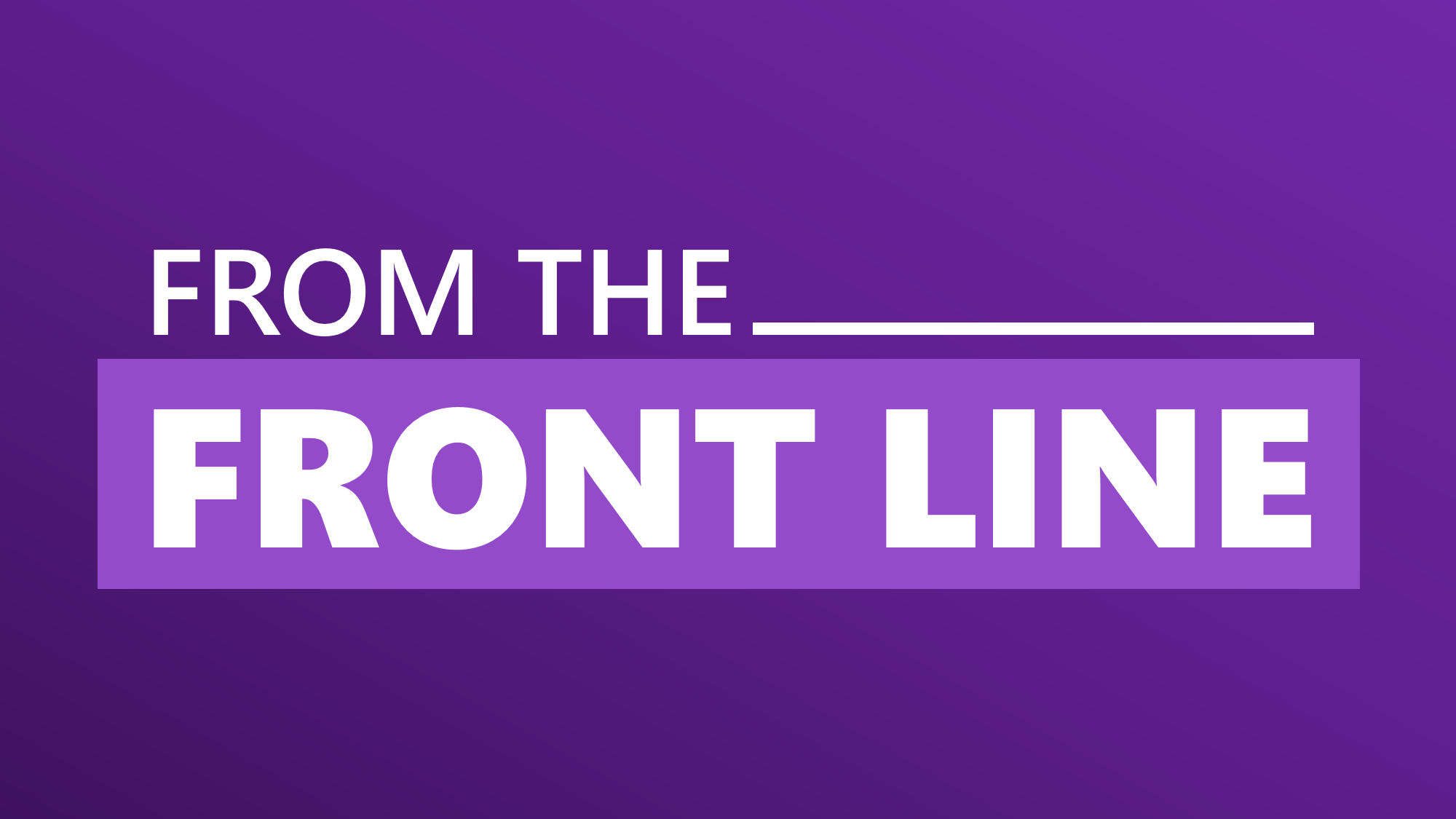